IAME is the world leading Company in Karting engine production, both for professional and hobby drivers.

The history, the numbers and 28 world titles confirm it. Nowadays the Company produces 5 to 6 thousand engines per year, with a potential productive capability of 9 thousand units. 55 employees, more than 30 engine variations and almost 50 years of history. 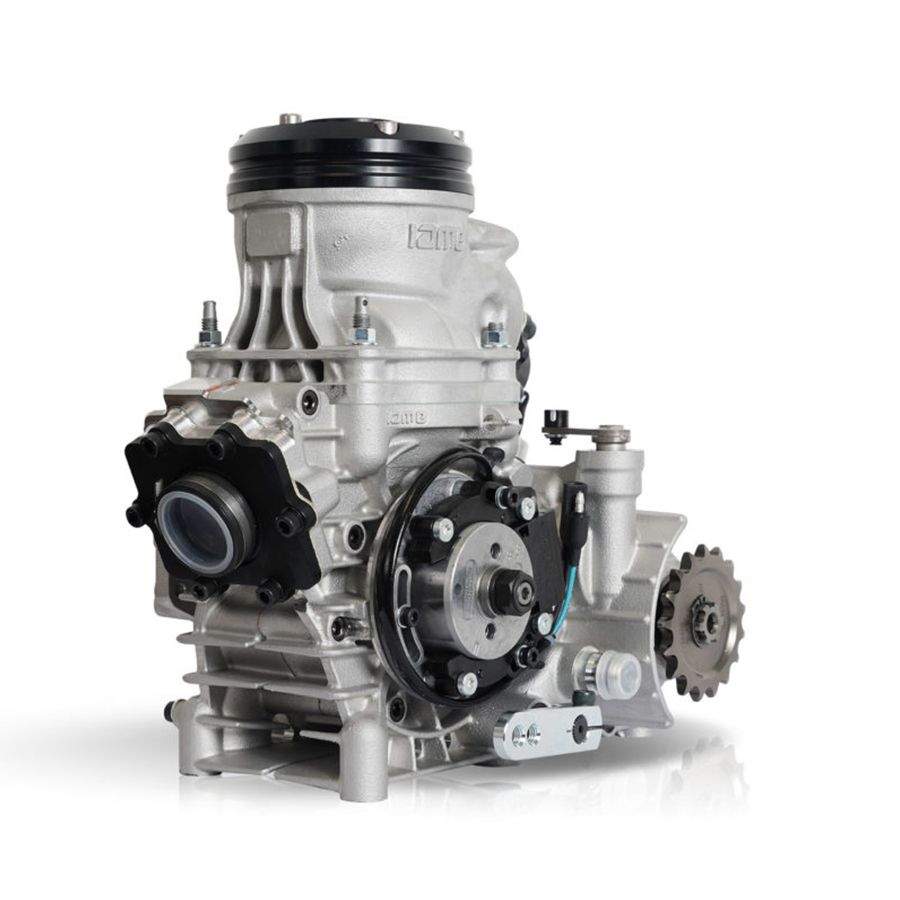 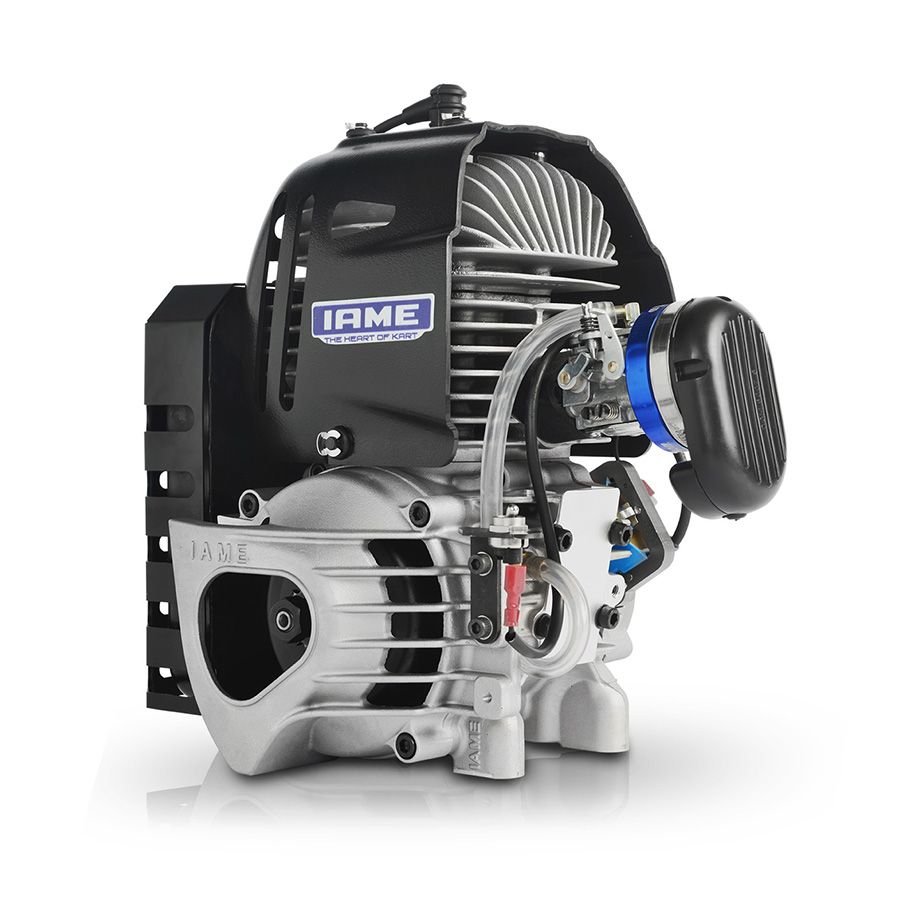 In 1958 the first go-kart was built in the USA. Bruno Grana in those years was working for Moto Parilla and when he saw the go-kart, he suddenly fell in love, immediately understanding its potential. In 1959 Grana convinced Parilla to join this new market and enter the history of Karting. Some years later, together with his colleague and friend Cesare Bossaglia, he established Komet, a Company expressly dedicated to the Karting world. 1968 was the decisive year, Parilla and Komet joined together into IAME, "Italian American Motor Engineering" which name comes from the close relation with the United States. With the acquisition of  the brands BM and Sirio, Bruno Grana put the basis of what is still today the asset of a worldwide known Company.

In IAME history meets technology. All the experience achieved in more than 50 years of production is wisely managed by advanced and last generation machineries. Every unit is managed through sophisticated computers: since the idea of the engine in the designers' mind, to its delivery throughout the world.Technical unit, Research & Development, Quality Control, Production, Race Department, Logistic, all the production units are in constant interaction and, together with the most qualified technicians, and three-dimensional software and structural calculation, inertial test benches, CNC lathes, endoscopies, durometers, microscopes up to 1000 magnifications, they give life to the IAME engines: Parilla, Komet, BM and Sirio, products of unquestioned Made In Italy quality.